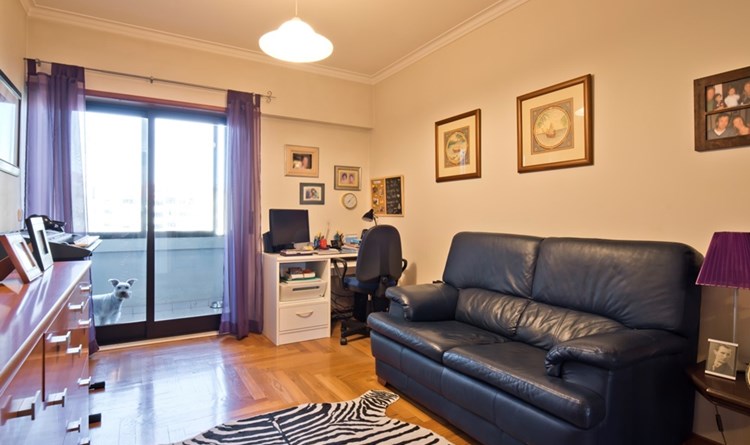 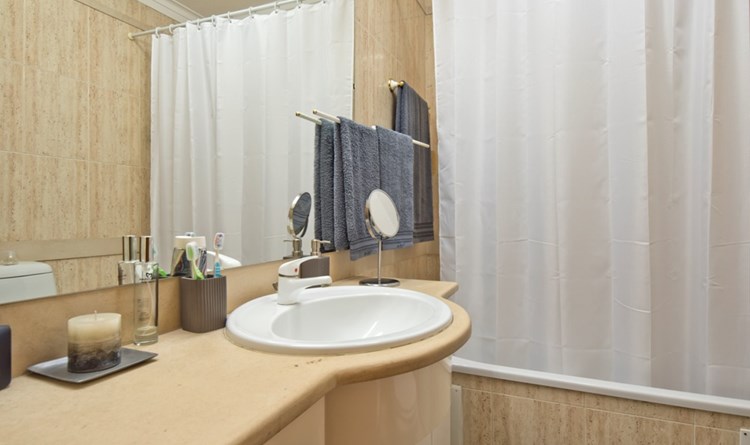 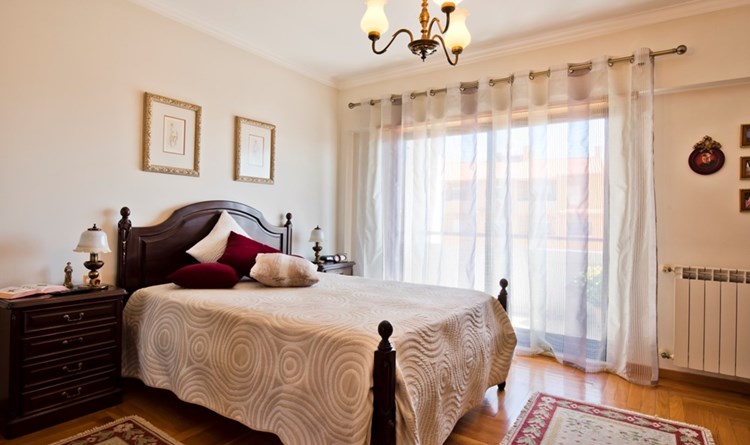 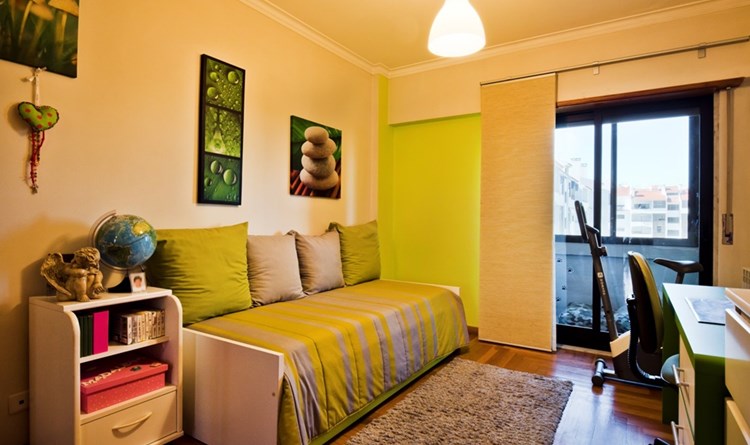 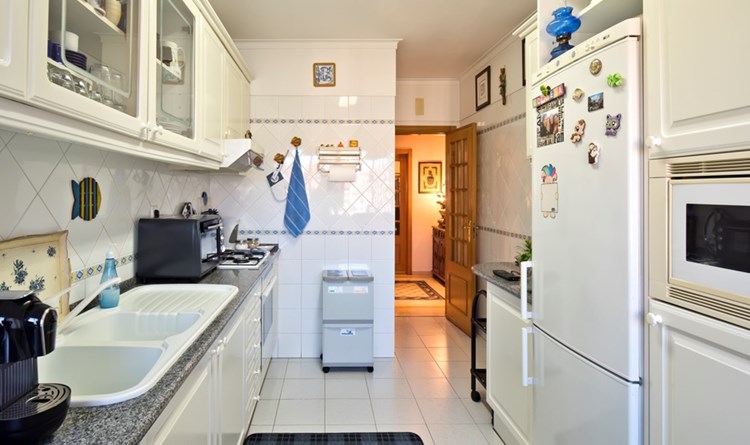 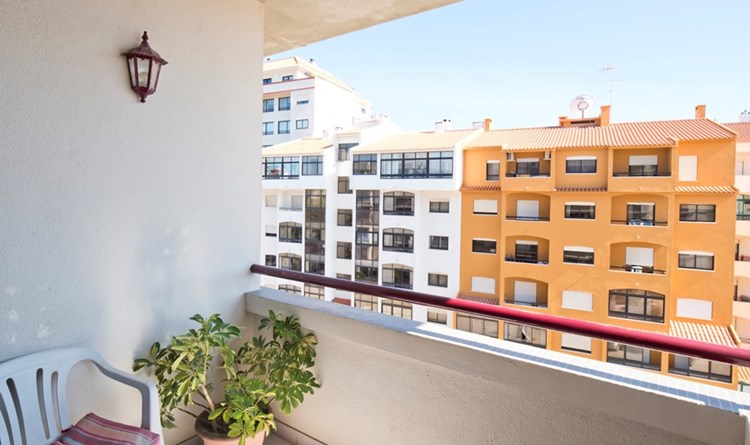 This fantastic 127sqm 3 bedroom apartment is in Guia, Cascais and has a spacious living/dining room, fully equipped kitchen, one suite and two bedrooms sharing one bathroom. It also has a veranda and a garage for 2 cars.The apartment is in a good condition building in a square with banks, chemist, cafes and less than 500metres from the sea and Casa da Guia with its restaurants and boutiques. Cascais had an image of a traditional fishing village but now offers so much more. From its restaurants including a Michelin starred to the beaches including the surfing paradise beach of Guincho it is also surrounded by ten golf courses. It has health clubs, tennis clubs, riding centres, international schools and top quality hotels including a number of five starred. With its marina and long beach promenade to Estoril with its restaurants and watersports, benign climate it is often referred to as the Riviera of Portugal. Cascais is on the most westerly region of Europe, a mere 25 km from Lisbon Airport and 5 minutes from the private airport of Tires.
Conditions
Property details Amenities
Request more information
Featured Properties 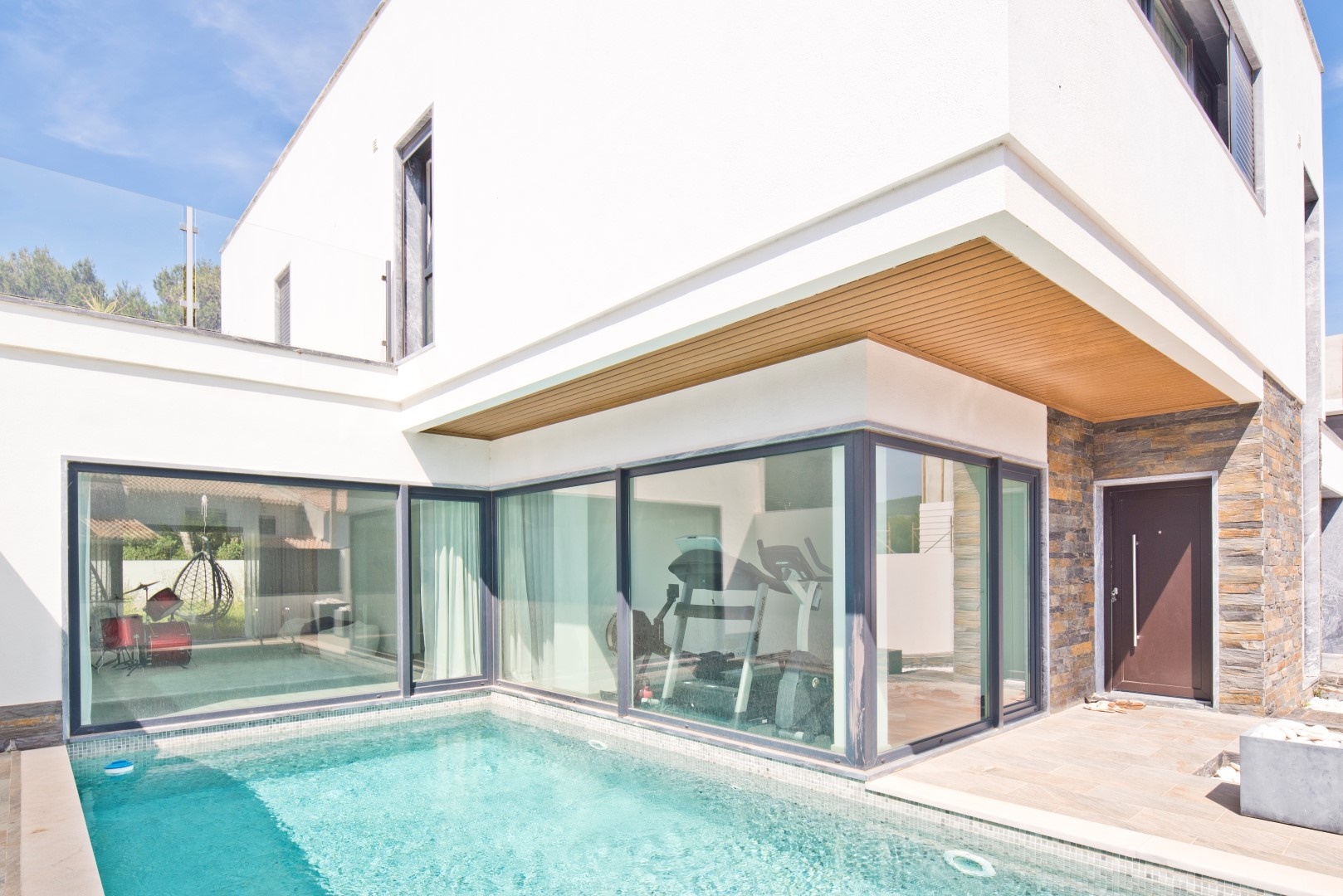 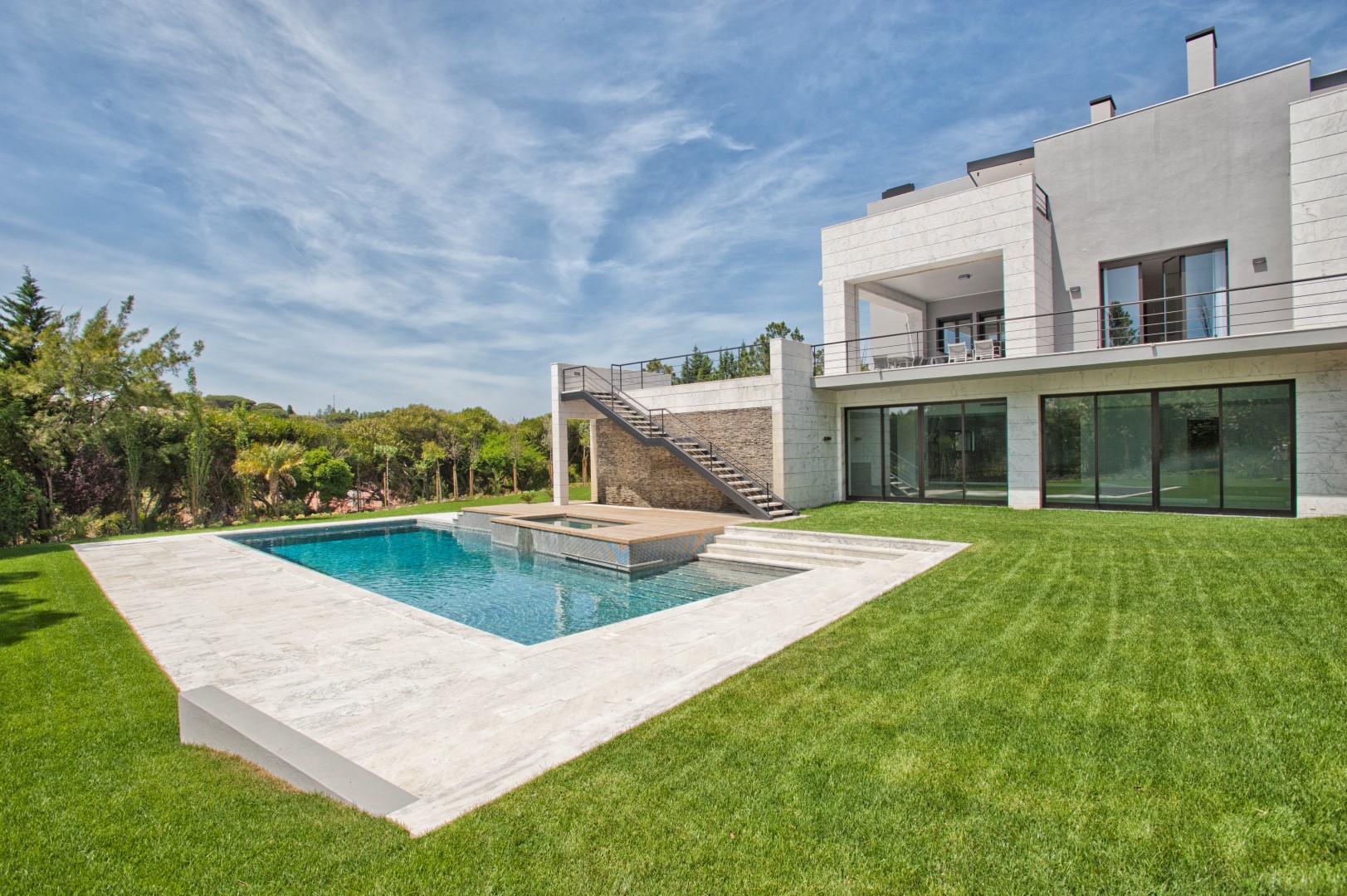 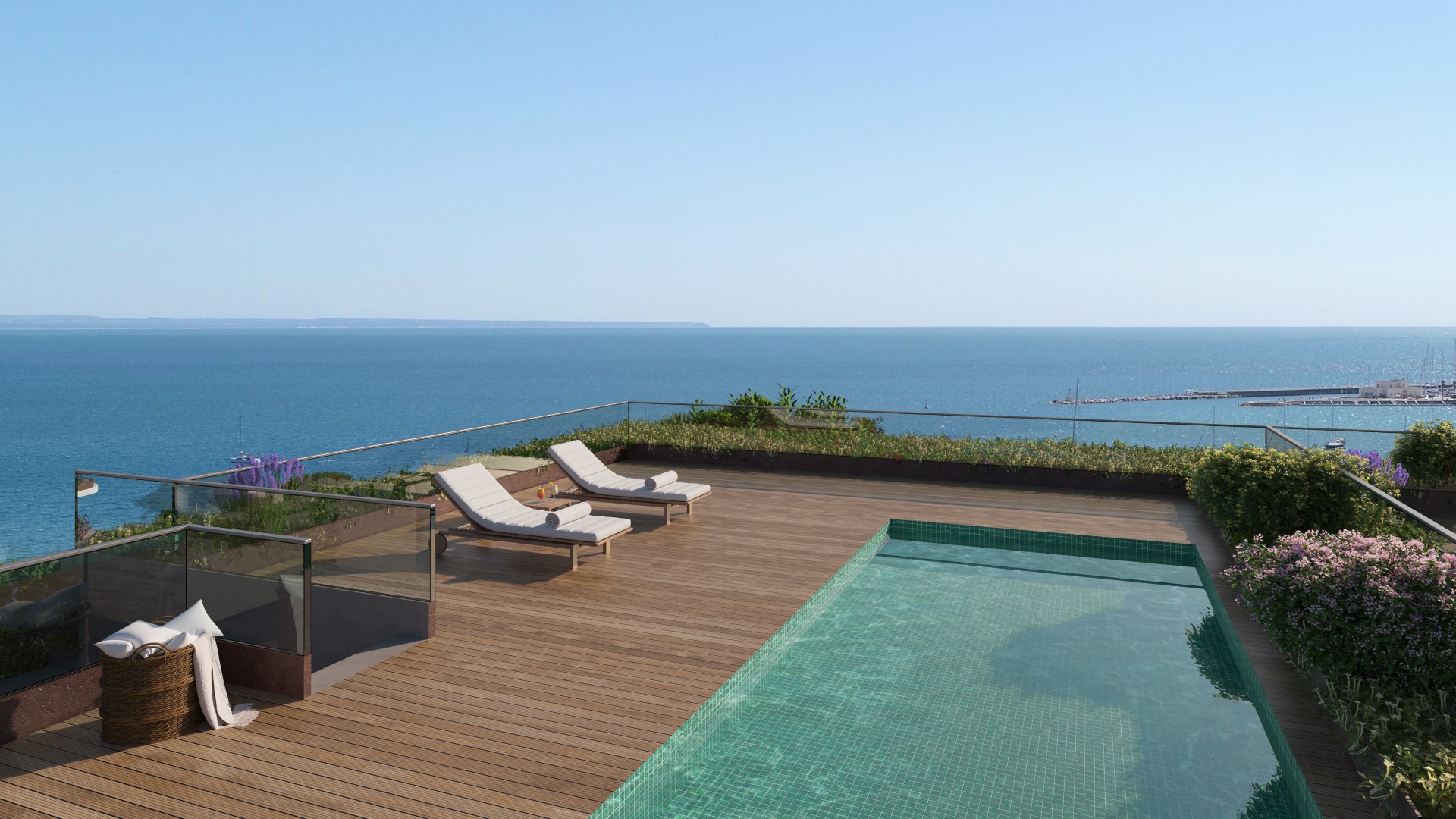 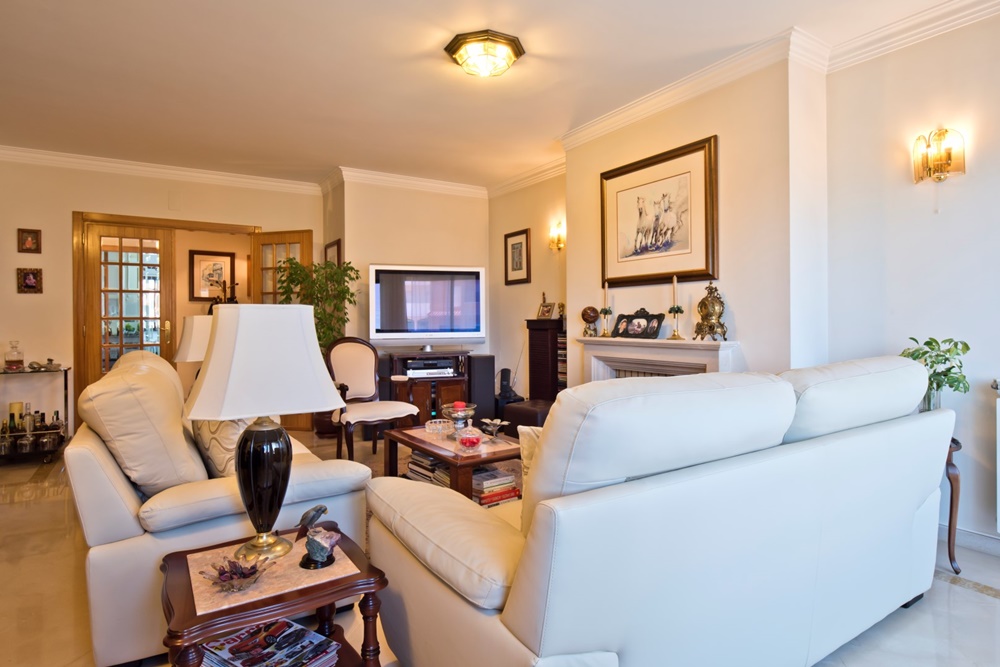 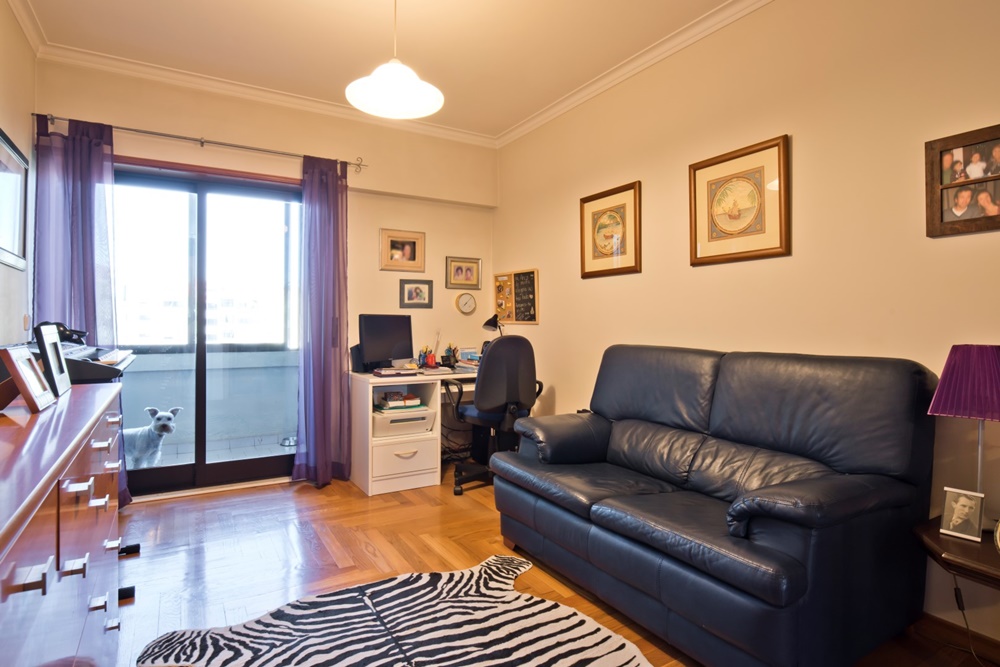 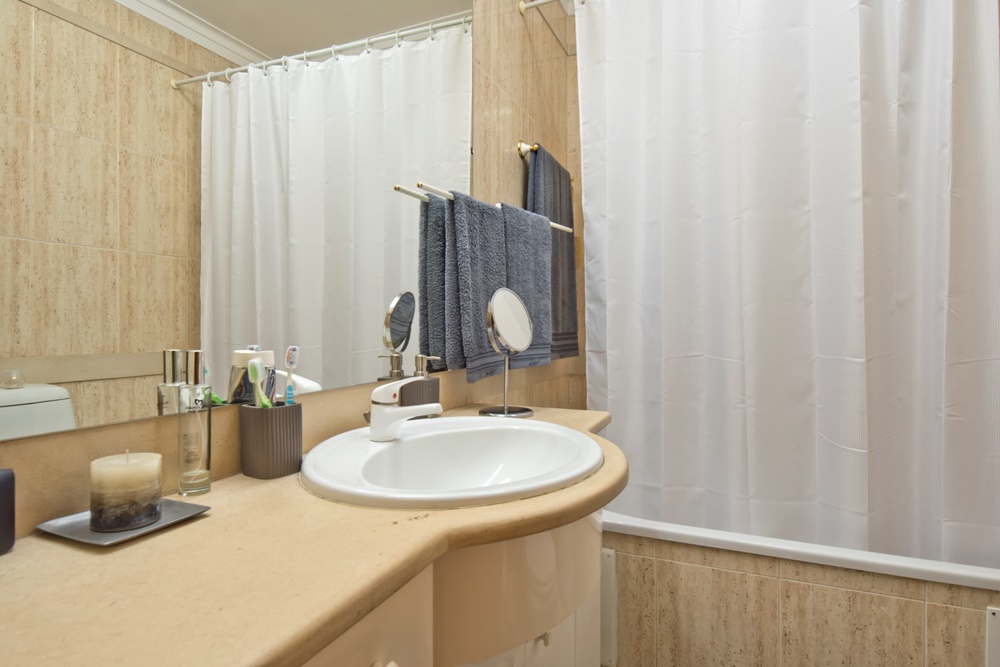 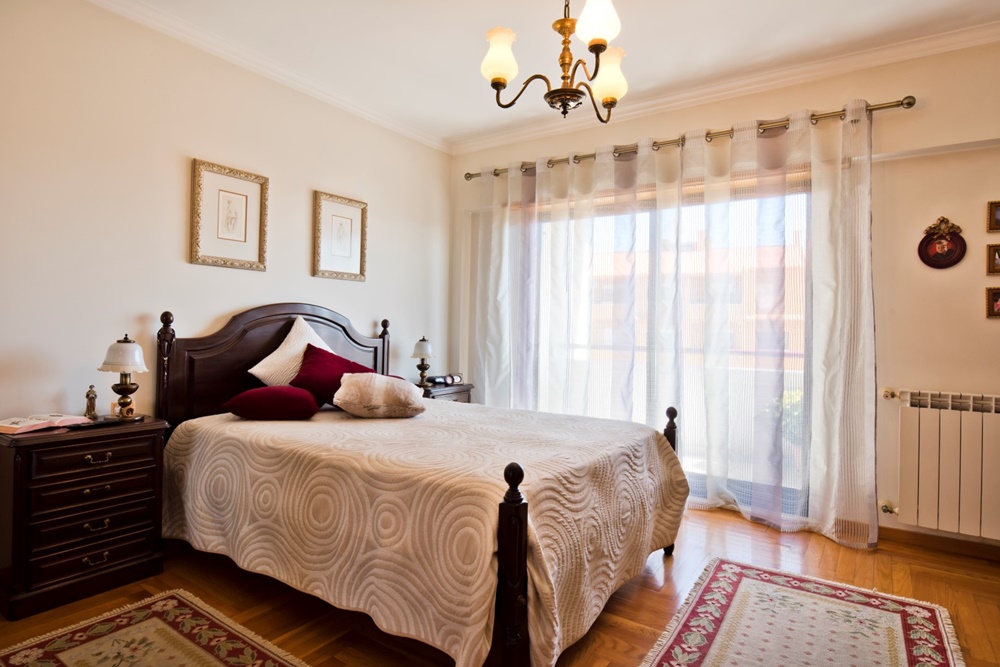 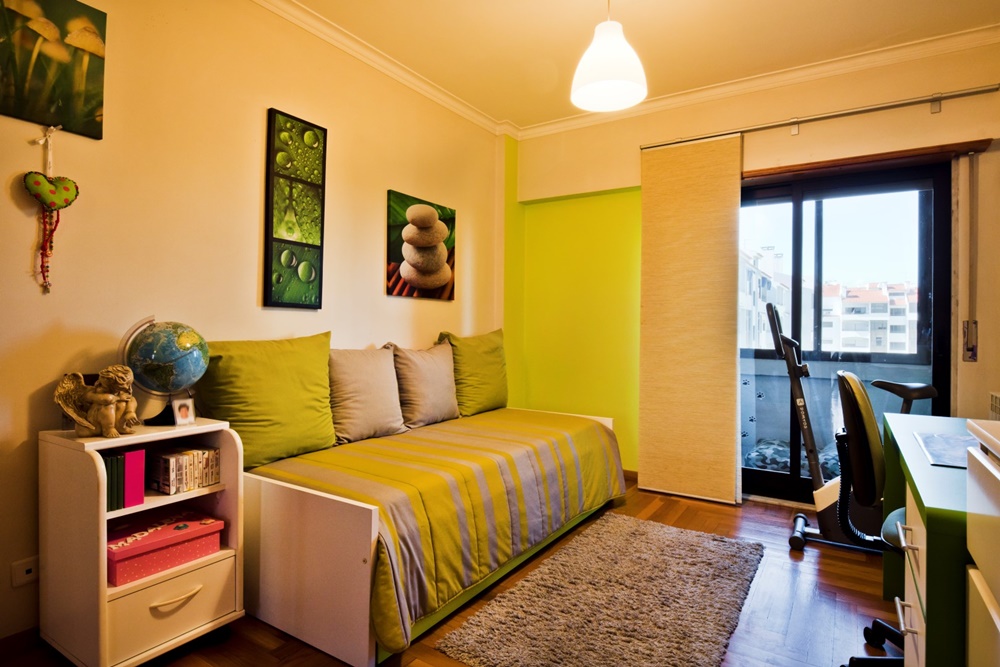 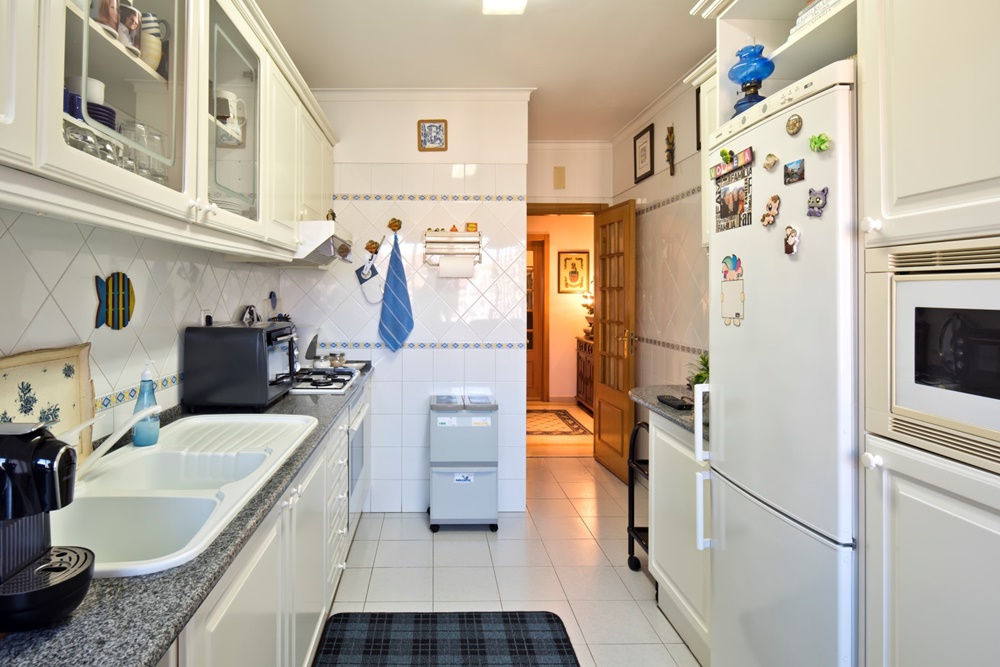 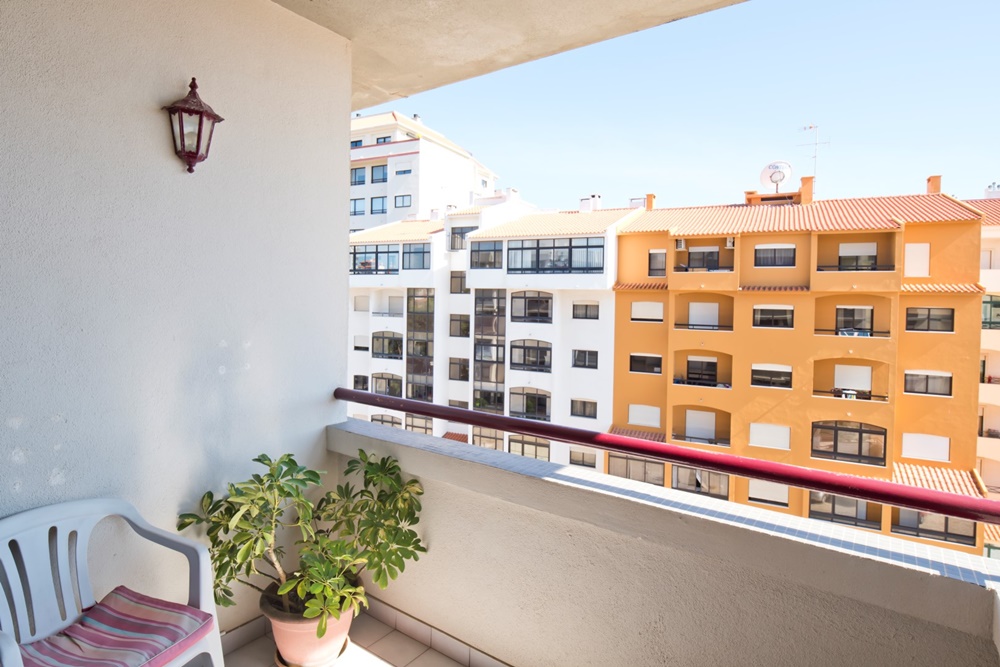